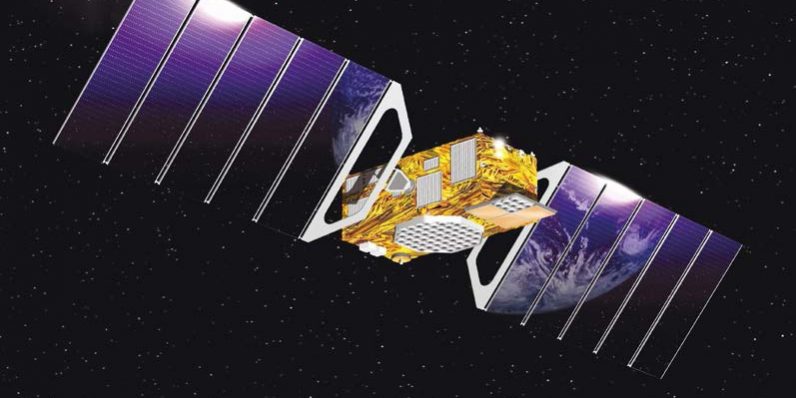 A model for the development of future European strategic projects

“This project constitutes a great European achievement; it could be used as a model for the development of future European strategic projects in the domain of security and defence, such as telecommunications or surveillance systems.” Patrick Bellouard 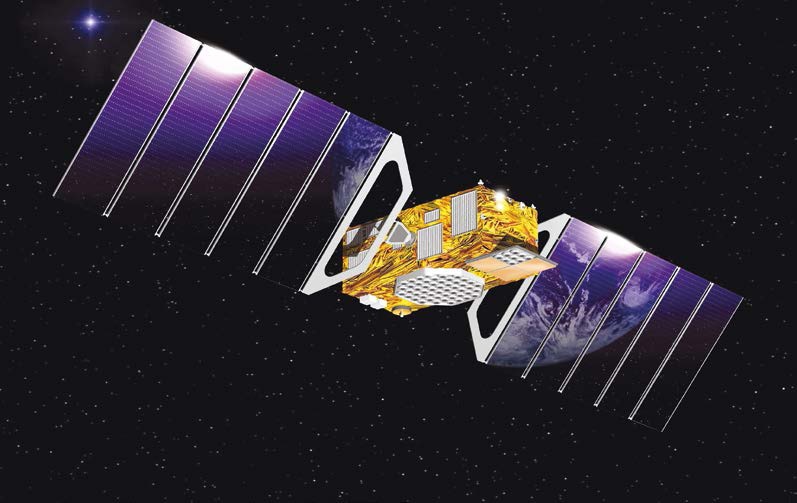 The European satellite navigation system Galileo is a symbol for European Union strategic autonomy. It is also a competitiveness tool for Europe now in service. When the European Union Member States (MS) agreed in December 2007 on the strategic importance of such a system for the future of society, they decided to launch the Galileo programme as a civil one. Galileo constitutes the only credible alternative to the
monopolistic civil-military US Global Positioning System (GPS). The other two existing satellite radio navigation systems, the Russian GLONASS, operational again since 2014, and the Chinese Beidou, currently in the deployment phase, have been developed, like the GPS initially, for military purposes.

Major stakes for Europe
The importance of global positioning systems for society will continue to increase considerably in the future, although the real impact on the functioning of society is not well known. GPS signals (time and position) are more and more used in all sectors – banks, telecommunications, energy, transports, intelligent infrastructures, health, logistics, cartography, agriculture, security, defence, etc. – without forgetting personal mobility of course.

Political challenge
The first challenge for Europe is political: although interoperable with the GPS, Galileo will provide Europe with autonomy and security in this domain. GPS and Galileo interoperability will benefit users, but interoperability does not mean dependence: for the Galileo system, Europe has decided to control all requested technologies, refusing any cooperation (with China in particular) which could have reduced the security of the system.

New services
Galileo will also have a huge impact on our everyday life: thanks to its precision, time reference, service guarantee and integrity, Galileo will allow the development of a new generation of services, not only in the domain of transports, but also in many others.

Economic challenge
The economic challenge is also very important. More than 7% of the European economy depends today on these systems: smart phone applications (more than 50 %), transports (40 %), infrastructure works (5%) and agriculture (2 %). It can be noted that the VAT on the sale of receptors in Europe can easily finance the billion Euros which must be invested every year in the replacement of satellites and maintenance of the Galileo system.

Independent services but complementary to GPS
When completed, Galileo will include a constellation of 30 satellites (24 operational and spares) equally spread on three planes inclined at 56°, at the altitude of 23 616 km, two mission and control centers (Oberpfaffenhofen and Fucino) which control and use the satellites’ data – in particular their very precise atomic clocks (one second for 3 billion years), a worldwide network of reception stations and two security centres (the  main one near Paris), which control the security of the system and the access to the Public Regulated Service (PRS).

Galileo services
Galileo will offer four different services:
• first an open service (OS), fully interoperable with the GPS open service, but more precise; it is operational since mid- 2017,
• a commercial service (CS) which is a navigation service with no free access but providing information on the integrity of the signal for specific civil users (it is still in development),
• a Search And Rescue service (SAR), which can already been used (in particular as a replacement to the French system COSPAS-SARSAT),
• a Public Regulated Service (PRS), more resistant and precise than the open service, accessible only to governmental users for defence and security purposes (it is still in development).

Galileo and GPS will be fully interoperable for users. They will receive the GPS and Galileo signals on the same receptors. This double source will provide the users with a real advantage in terms of precision and security. An agreement has been signed between the US and Europe in June 2004 to guarantee complementary use and the compatibility between the two systems. Although the US tried to prevent the development of the Galileo system twenty years ago, they are now interested in having access to the PRS signal, as most European nations already have access to the GPS military signal.

Declared operational since 2017
The first large European infrastructure, developed and deployed through cooperation between the European Commission and the European Space Agency (ESA), the Galileo program started more than 15 years ago by a definition phase. The full development phase was launched by the EU Council in December 2007 and the deployment phase
started in 2009. The system was declared operational for the Open Service by the end of 2017 with 22 satellites deployed. The other services are expected in 2020, as well as the connection with the EGNOS system, operational since March 2011, which already complements the GPS signal over Europe for aviation safety. Currently, 26 satellites are deployed and the last ones will be launched by Ariane 6 from mid-2020 onwards, and Galileo has already 100 million users.

Galileo – an example for the defence domain
Thanks to strong political will expressed by the EU Council, and thanks to the competence of the European teams in charge of the project in the European Commission, the European Space Agency and in the Member States, the Galileo system is now operational. As the first European-wide infrastructure, Galileo will provide Europe with autonomy and security in the strategic domain of satellite radio navigation. Its services, fully interoperable with the GPS but containing better information for potential users, will be accessible all over the world. This project constitutes a great European achievement; it could be used as a model for the development of future European strategic projects in the domain of security and defence, such as telecommunications or surveillance systems.

Patrick Bellouard
has been the President of EuroDéfense France since April 2016. Born in 1952 in France, he graduated in 1975 as an engineer from the Ecole Polytechnique in Paris and the Ecole nationale supérieure de l’aéronautique et de l’espace in 1977. During his career he has served in several important functions in the French administration. In August 2004, he was tasked by the French Prime Minister to coordinate all ministerial departments and represent France in the EU Galileo programme. From March 2008 to February 2013, Mr Bellouard was the Director of OCCAR-EA.