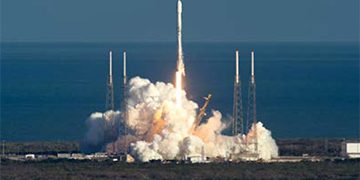 On 31 January, the multi-mission satellite GovSat-1 was successfully launched aboard a SpaceX Falcon 9 rocket from the Cape Canaveral Air Force Station in Florida. GovSat-1 is the first satellite of GovSat, a public private partnership between the Government of Luxembourg and the world-leading satellite operator SES. 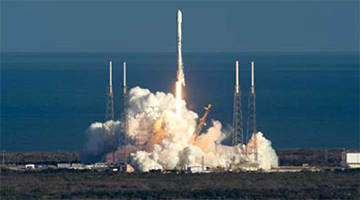 Operated by GovSat from the Secure Mission Operations Centre in Luxembourg, the multi-mission satellite will enable critical communications for NATO in theatres of operations, interconnect key institutional or defence sites and support applications such as Intelligence, Surveillance and Reconnaissance (ISR) and communications on the move for NATO. Xavier Bettel, Prime Minister of Luxembourg, said “the launch of GovSat-1 is the beginning of a new space experience for Luxembourg, after the foundation of SES in 1985 and the launch of the first SES satellite nearly 30 years ago.” The GovSat-1 satellite brings differentiated capabilities which complement SES’s existing suite of offerings for governments and institutions.