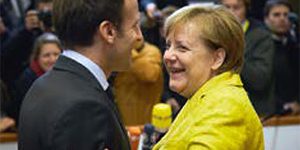 55 years ago, on 22 January 1963, Charles de Gaulle and Konrad Adenauer signed the Elysée Treaty aimed at achieving reconciliation between France and the Federal Republic of Germany. 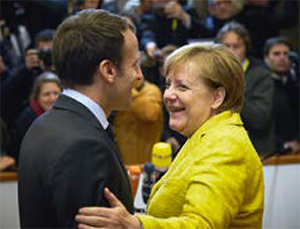 French President Emmanuel Macron and German Chancellor Angela Merkel agreed on 19 January 2018 in Paris to draft a new French-German treaty during the course of the year. The presidents of the Assemblée Nationale and the Bundestag adopted on 22 January a joint resolution calling for a new Élysée Treaty. Minister for Europe and Foreign Affairs Jean-Yves Le Drian will work in close collaboration with his German counterpart on all major foreign policy issues and the strengthening of bilateral cooperation.