A European prize for our magazine! 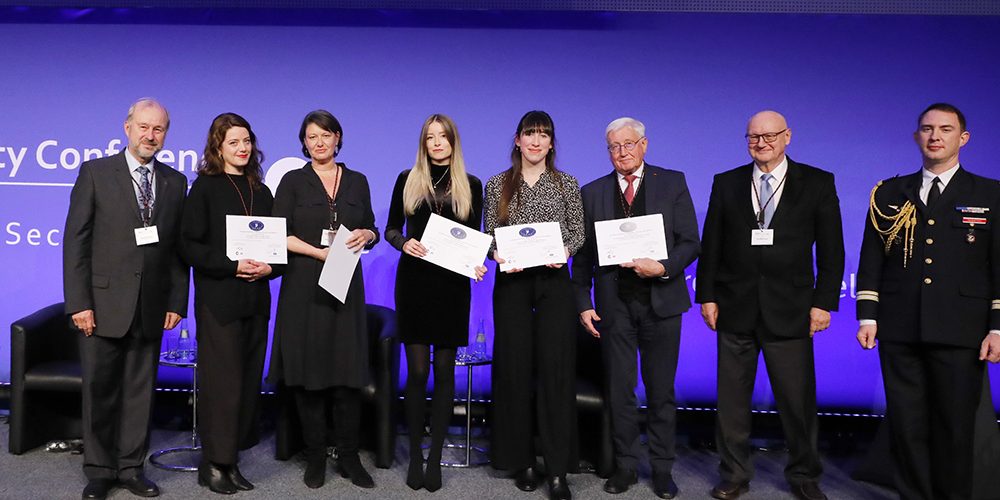 We are proud to share that on 26th November, our magazine was awarded the Jury’s special prize as part of the European Award for “Citizenship, Security and Defence”. They praised the quality of the articles and interviews that have enabled European citizens to better understand Europe’s defence and security issues and policies, and have shown the impact these policies can have on their daily lives.

During the award ceremony in Berlin, our editorial team also had the honour of receiving a medal in the name of French President Emanuel Macron.

We are grateful to all our guest authors for making this magazine an international success!

The European Award for Citizenship, Security and Defence rewards outstanding efforts towards promoting European citizenship, and awareness of European security and defence. The prize was first awarded in 2011, under the High Patronage of the President of the European Council.

The prize is organised annually by the association “Civisme Défense Armées Nation” (CiDAN), together with the European Interparliamentary Security and Defence Association.