For a united, resilient and sovereign Europe 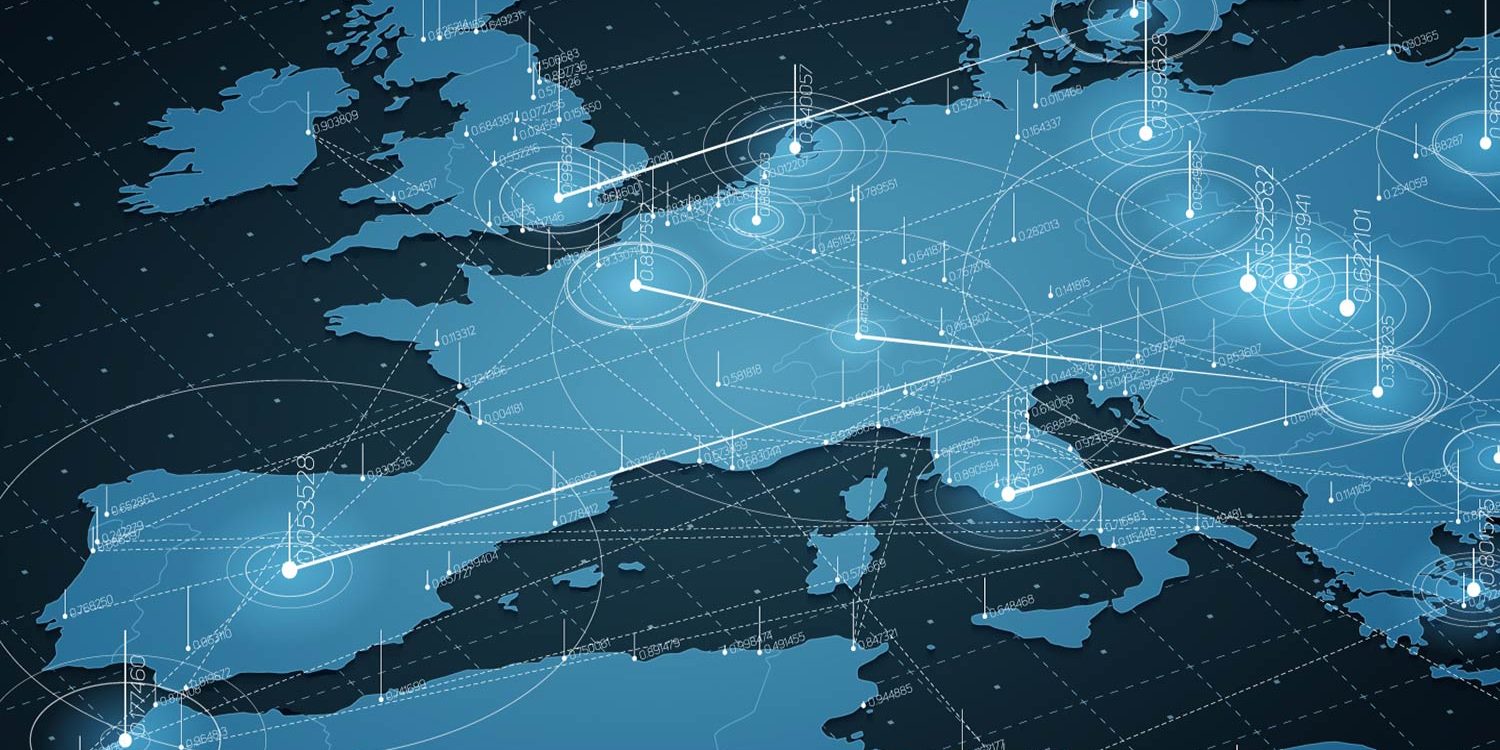 By Josep Borrell, High Representative of the Union for Foreign Affairs and Security Policy, Vice-President of the European Commission, and Thierry Breton, European Commissioner for the Internal Market, responsible for the defence industry, Brussels

Beyond the health tragedy, the coronavirus crisis will have an accelerating effect on the major trends at work on our planet. It invites us to take a fresh look at the world, and at Europe’s place in the world. It forcefully revives the central question of our autonomy, our sovereignty and our position as a player in world geopolitics, particularly in the face of growing tensions between the United States and China.The era of a conciliatory, if not naive, Europe has come of age. Virtuous “soft power” is no longer enough in today’s world. We need to complement it with a “hard power” dimension, and not just in terms of military power and the badly needed Europe of defence. Time has come for Europe to be able to use its levers of influence to enforce its vision of the world and defend its own interests.Faced with the sudden and devastating effects of the crisis, our fellow citizens are fully aware of the need for a resilient and autonomous Europe, assertive of its values, strong in its convictions, firm in its ambitions and confident of its means. A Europe ready to contribute to the great balances of tomorrow’s world.In order to come out stronger from the crisis, the European Union must be equipped with a recovery plan that is commen-surate to the needs of its industrial ecosystems. That is the goal of the von der Leyen Commission’s proposal for a  750 billion recovery instrument, including direct grants and long-term loans. The magnitude of these resources will allow the EU to strengthen and modernise its internal market by taking solidarity, the basis of European integration, to a new level. This is an historic step.The crisis has revealed areas where Europe needs to be more resilient to prevent and better withstand future shocks. These include health protective equipment and medicines of course, but also more broadly key technologies, certain critical raw materials (such as rare earths), security and defence industries and the media. Without isolating ourselves from our part-ners, without engaging in protectionism, everything calls for increasing our collective capacity to protect our own values and interests.

How would we justify our lack of ability to protect, where necessary, our strategic activities weakened by the crisis from predation by non-European players? We also clearly need to di-versify and reduce our economic and industrial dependencies, as the pandemic has brutally revealed. And in the framework of our current security and defence alliances, we must also strengthen our strategic autonomy around common and inter-operable capabilities, critical technologies and infrastructures (such as cyber security, drones, secure networks, quantum technology). Europe has the capabilities to do this. Does it give itself the means to do so?In the wake of the crisis, Member States may feel the budgetary pressure in the defence field. That will make it more necessary than ever to spend better together, rationalise and strengthen our common capabilities, including in the field of EU external action. This requires an ambitious budget for the European Defence Fund and its industrial and innovation capacities, as well as for the European Peace Facility for stronger and more operational cooperation.

Europe must also equip itself with the means to protect itself against disinformation, the “infodemic” which has grown dangerously worse during the coronavirus crisis. To counter attempts of manipulation by foreign powers. With its strong democratic values and principles, Europe can and must serve as a reference point in striking the fine balance between free-dom of expression and the fight against disinformation.Solidarity between EU Member States will be the keystone of tomorrow’s Europe – a more autonomous and sovereign Eu-rope. Solidarity between generations through the Green Deal. Solidarity between Member States to preserve and develop our internal market. Solidarity to consolidate our economic and monetary union and strengthen our social cohesion. Solidarity in the field of security and defence. Solidarity, in sum, to pro-tect our shared values that underpin our common project.