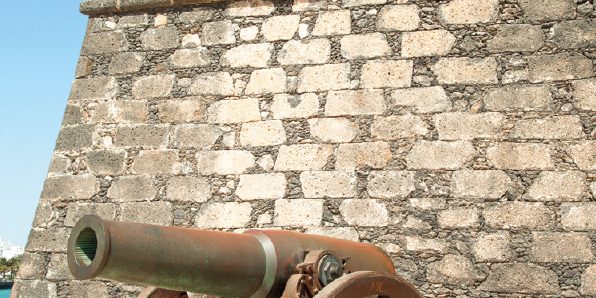 (ed/hb, Paris) On 22nd February 2021, the European Commission adopted the Communication on an Action plan on synergies between civil, defence and space industries.

“With the European Defence Fund we have a strong potential for synergies between innovation in space, defence and civil research & innovation. We need this for a number of critical technologies. This action plan is a systematic and methodological approach to synergies in critical technologies across the three worlds. The idea is for innovations to systematically reach multiple uses by design. And to allow tapping into the huge innovation potential of researchers and start-ups.”

The main goals of the Action Plan:
Synergies: Enhance the complementarity between relevant EU programmes and instruments covering research, development and deployment to increase efficiency of investments and effectiveness of results,
Spin-offs: Promote that EU funding for research and development, including on defence and space, has economic and technological dividends for European citizens,
Spin-ins: Facilitate the use of civil industry research achievements and of civil-driven innovation in European defence cooperation projects.

The Commission announces 11 targeted actions that focus on the interplay between civil, defence and space industries. These actions prepare, among others, the launch of three flagship projects with the potential of becoming game changers:

1) EU drone technologies to favour technology allowing more automation in drone traffic. This project should enhance Europe as an competitor.

3) Space Traffic Management which should avoid collision risks of satellites with space debris. The Commission wants to roll out European norms and avoid the risk of dependence on non-European norms.

(ed/hb, Paris) As of 1st March 2021, Dr Josef Aschbacher has taken up duty as Director-General of the European Space Agency (ESA) in Paris.

Dr Aschbacher, born in Austria, has a long experience with the ESA since 1990 when he started at the European Centre for Earth Observation (ESRIN) near Rome.
After having been Scientific Assistant to the Director of the Space Applications Institute at the EU Commission Joint Research Centre (EU JRC) in Ispra (Italy) from 1994 to 2001, he joined the ESA HQ as the Programme Coordinator, responsible for Copernicus within ESA.
In 2006 he became Head of Copernicus Space Office at ESRIN and was promoted to Head of ESA’s Earth Observation (EEO) Programme Planning and Coordination in 2014.
In 2016, Dr Aschbacher was appointed as Director of Earth Observation Programmes and Head of ESRIN. Under his leadership, Europe developed the world’s leading Earth Observation Programme.